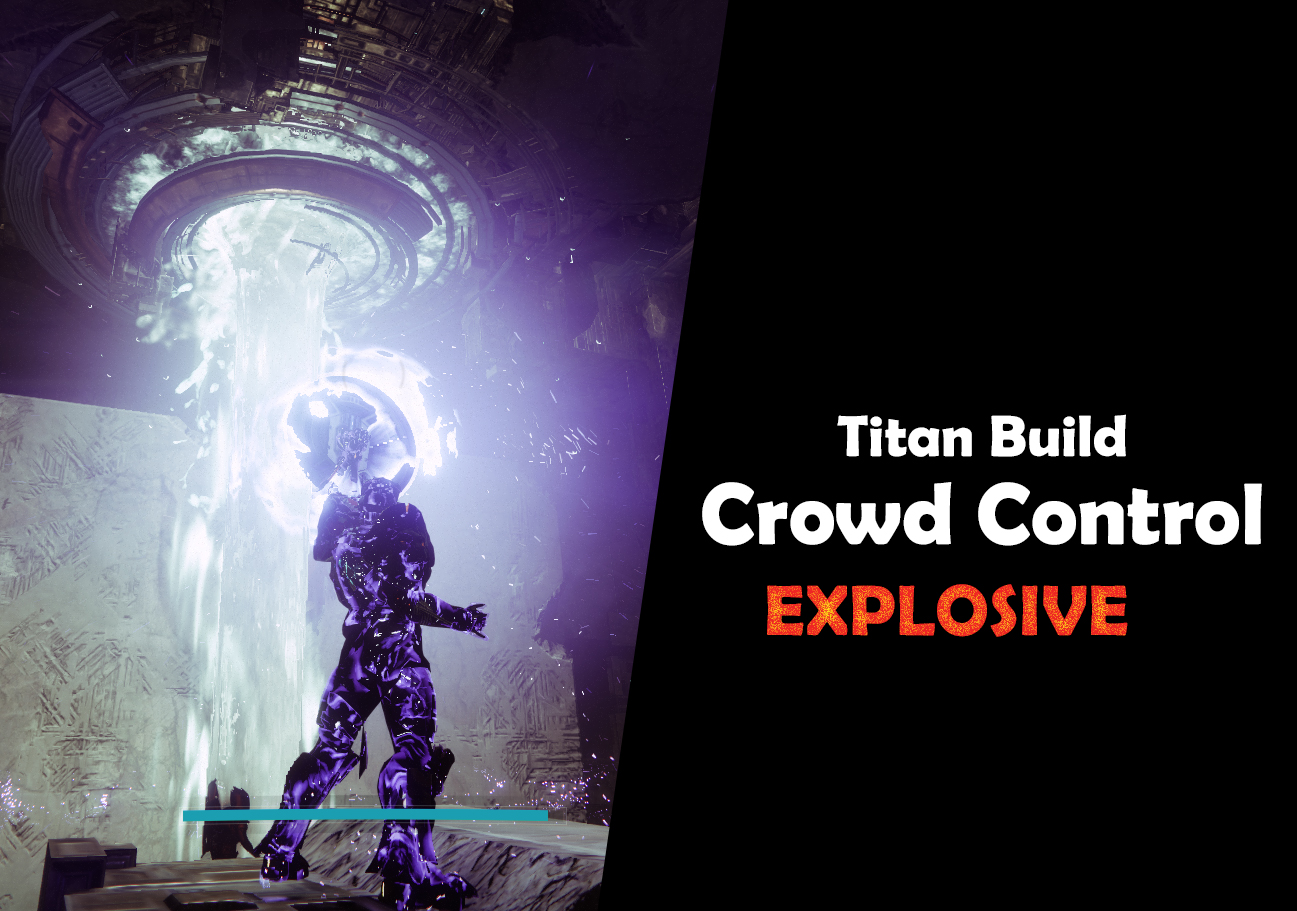 Welcome to the Crowd Control Titan Build for Destiny 2 D2. This build shows you a really good way to get your Titan on Ability Spam and Crowd Control. It has really good synergies with mods, exotics and weapons.

All these aspects make the Crowd Control Titan Build for Destiny 2 build such good, a more detailed layout can be founded below in each build sections. 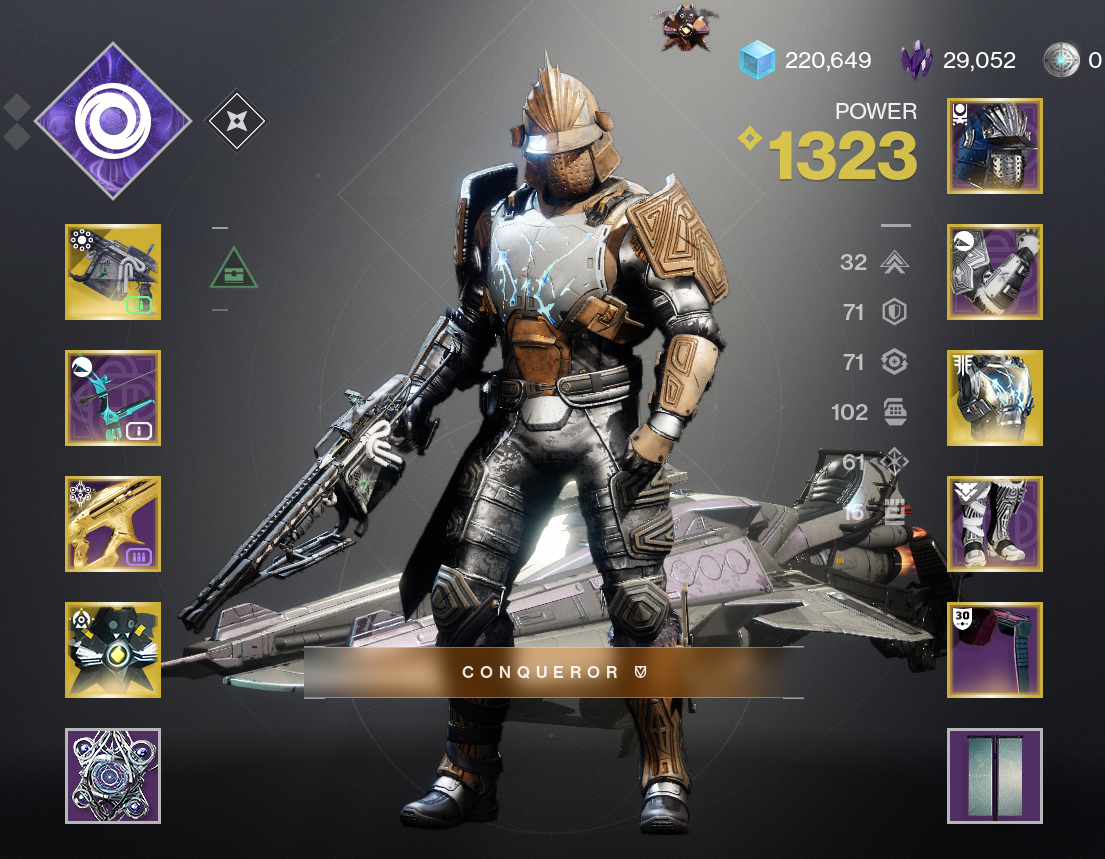 To achieve these excellent cooldowns we need to choose the right Titan Light subclass.

In addition, we can use the Super to protect our team from any attacks from one direction or use the shield to throw ourselves into the battle. 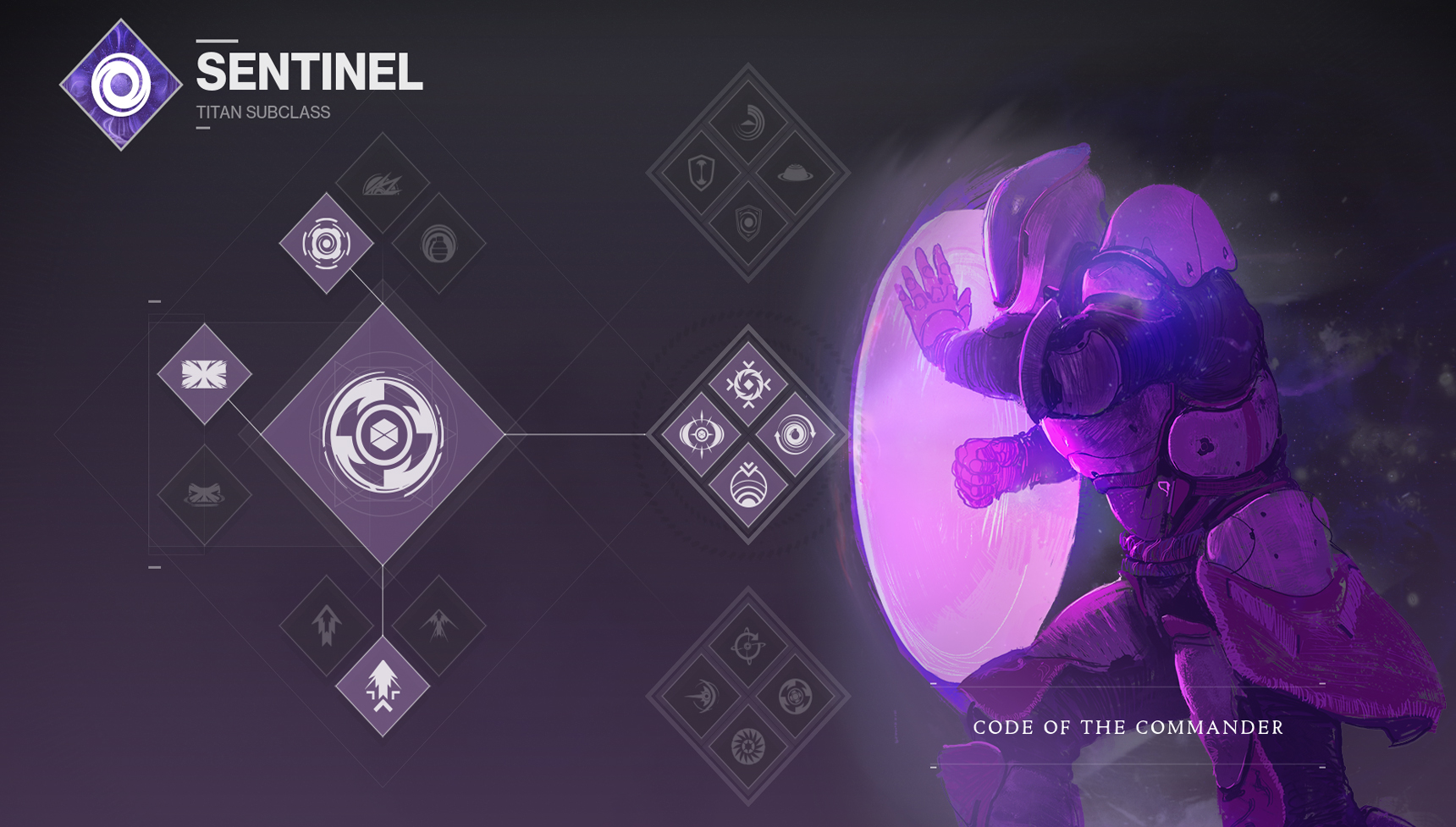 For maximum Ability Spam and Blast Damage, we use the Heart of Innermost Light as an exotic chest piece in this build. With this, one ability boosts the other and reduces the cooldown of the other ability.

For example, with 100 discipline, the void magnetic grenade has 47 seconds cooldown. But if we put a shield right after the grenade and hit a melee, we can reduce this cooldown to 16 seconds. 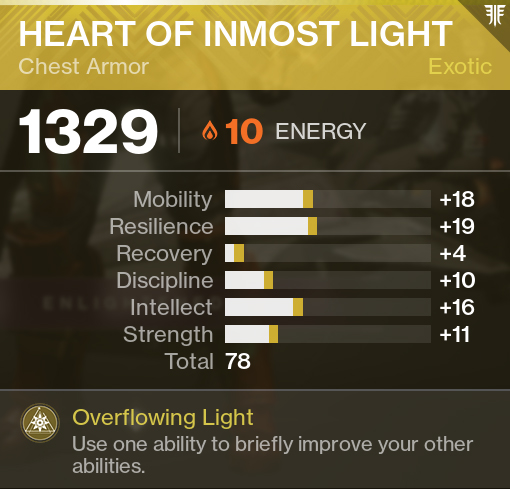 For titans in general, I always recommend going for max resilience and recovery. In the best case 100 recovery 100 resilience 70 intellect and discipline as high as you can get. Why exactly tier 7 for intellect ?

Up to Tier 7 Intellect you get 23 seconds less cooldown per higher Intellect level. On Tier 8 but only 13 that is then such a small increase that it is almost no longer worth it to pay attention to it.

I strongly recommend to reach tier 7 even if you don’t reach 100 resilience because you can catch a sniper shot much more often without dying. I dislike getting one hit.

To get the maximum out of this build and at the same time play the best of the season I recommend the following mods:

So about the playstyle, you have to do one thing above all use your skills as often as you can. First place a shield, then throw your grenade so that it does more damage. Then put a shield again to shorten the cooldown. Try to hit an opponent who is standing near as many other opponents as possible with your melee skill.

The super is best used when there is a lot of frontal damage coming in. Or just to wipe out a horde of enemies.

For our Titan Build for best possible crowd control, different loadouts are well suited. Depending on the activity, I recommend other weapons. Below I have listed various loadouts for general PvE activities. Depending on how far you have already progressed in the game. Specific raid or grandmaster setups can be found here.

The Last Breath is particularly suitable because of its perk.

Here, Demolitionist in combination with Frenzy is suitable, it works very well together because with demolitionist you get your in this build already very strong grenade back even faster. And with Frenzy you do more damage and the reload time becomes bearable.

With its new combination possibilities, Glacioclasm immediately became one of the best Fusion Rifles in Destiny 2 D2. The synergy between Subsistence and Reservoir Burst is incredible. The first one creates a huge AoE explosion on the first shot and the second one refills the magazine on a kill.

The only bad thing about the Glacioclasm is the charge time, which is why I want it with Chargetime Masterwork and Accelerated Coils.

With Sleeper Simulant you have a damage monster in your heavy slot that teaches every opponent to fear. Any raid/strike bosses will literally melt with a few Sleeper shots. Especially with the current artifact mod Particle Deconstruction which makes fusion rifles super strong in general.

Arbalest became such a good weapon through the Catalyst. You can break any shield with one shot and then do massive damage when you hit the critspot.

The BXR-55 Battler benefits from a very strong perc pool. I love this weapon with Demolitionist and Kill Clip because it does good damage, feels awesome and fills up our grenade quickly. Ideal for our skill focused Titan build for Destiny 2 D2.

With the Ascendancy you have a weapon that does a lot of burst damage. Especially now that most of the time someone in the team is still playing GJALLARHORN, Ascendancy benefits additionally from the Wolf pack Rounds. The weapon is just great to destroy something big that has a hidden critspot.

For all those who use Destiny Item Manager I have put together the Build here in the link.

You can remove the unimportant mods on the left side and add your favorites. 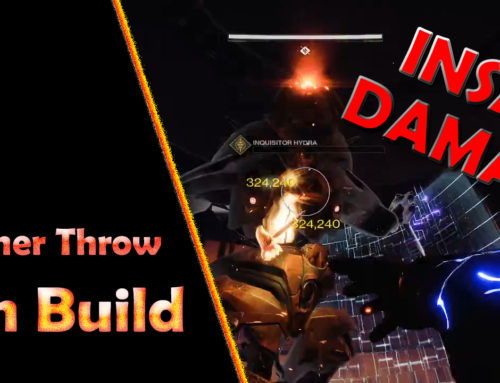 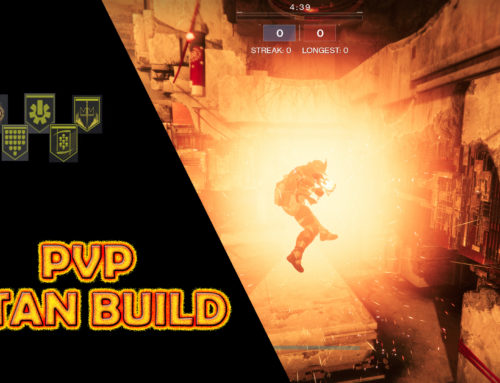 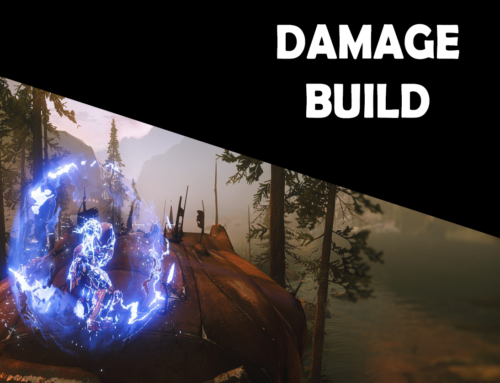 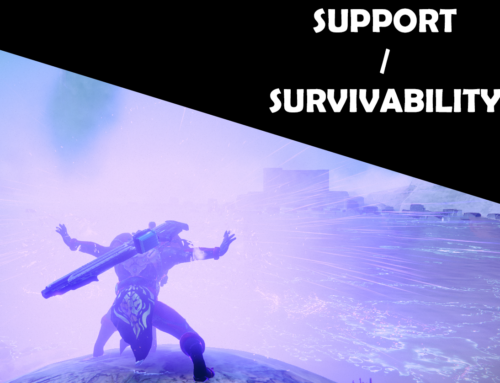